Men and masculinities in eastern Democratic Republic of Congo

An exchange between eastern DRC and Casamance / Senegal 2nd part

Men and masculinities in eastern Democratic Republic of Congo

This article presents some of the main trends identified in a qualitative study on men and masculinities carried out by HEAL Africa in urban, semi-urban and rural areas in North Kivu Province in 2010. a contradictory relationship between idealized hegemonic masculinity and the realities of men’s lives, noted in international research on gender equality.

As this study shows, these divergences also exist in the Congolese context, giving rise to a crisis that has created “failing”, dysfunctional and violent masculinities. Based on these findings, the study highlights the importance of well-integrated development policies in the framework of work on SGBVs, with balanced participation of both sexes. The men and women interviewed do not question male hegemony but insist that such privilege goes hand in hand with a sense of responsibility. A “true man” in the traditional sense of the word gains his position of authority through strong leadership skills of the nonviolent and his ability to produce, provide for the needs of the family and protect. The majority of women reinforce these standards through the expectations they place in men. In remittance, the men of eastern Congo are at the crossroads of patriarchal power and the difficult contexts of social inequality, precarious employment, insecurity and war. These conditions polarize gender roles while limiting the possibility of holding them. It is at the household level that the resulting conflict is felt most strongly. Virility, male power and social coherence are achieved through the creation and preservation of a farm on which a family can be raised. These standards have not changed despite population displacements and economic circumstances that make it difficult or even unlikely to acquire property for many.

Confronted with the reality that women are increasingly taking on the role of breadwinners, men express feelings of humiliation and personal loss of worth. By their speeches and behavior, they maintain, however, that “man must be the boss”, clinging to masculine domination even where roles are in fact reversed. At the community level, the general climate of corruption and legal impunity is an important stumbling block to the full exercise of male responsibility. Corruption, fraud and theft have become chronic evils in all social classes, although those hardest hit are low-resource men and women or people who are disadvantaged in some way or another, another. State institutions are perceived as both authorizing and perpetuating violence and crime, with the most prominent example being rape and extortion by members of the armed forces and the police. Military, political, and economic power is often diverted by “strong men,” while most other men frequently experience situations of deprivation of power. As Congolese men seek to impose hegemonic masculinity under circumstances of increasing pressure, it is striking to observe how much violence is used when masculinity is threatened.

Respondents found a direct link between men’s sense of failure and unhealthy outlets to assert their masculinity, such as alcohol abuse, irresponsible behavior towards family and peers, lack of productivity and violence . This particularly affects women and children, the main victims of aggressive demonstrations of male authority.

The study also reveals how social concepts change within communities, leading to a high level of intergenerational conflict and alienation. Young men lose touch with traditional values, such as respect for women and their elders. In their quest for material wealth, social recognition and power, young men are attracted by “expeditious solutions”, making them particularly vulnerable to acts of violence or detriment to the social order. While it is important to understand these dynamics, the study stresses that the association between failing masculinity and violent masculinity should not be confused with a causal relationship. Although men’s experiences of deprivation of power exacerbate SGBVs, they do not engender them.

If violence is seen as a choice, then men may be induced to make different choices. Work on VSBG should integrate men into specially designed training, enabling them to end the male hegemony system and make healthier lifestyle choices. Unfortunately, humanitarian interventions to combat the SGBV have largely excluded men or put them in the position of accused, apparently unaware that such measures exacerbate already strained relations between men and women in eastern DRC. Virtually all men interviewed say they do not know a single program that focuses on positive male attitudes. With the exception of the activities organized by the churches, the opportunity for men to be in contact with programs and awareness-raising campaigns that deal directly with masculinity in a constructive way is almost non-existent. Respondents expressed their need for practical skills, training and micro-financing as well as civic education to protect themselves from injustice. Public awareness campaigns on gender equality are not considered as ecclesiastical, while debates of the barza type are favored.

Within these familiar places, conducive to peer education, men can discuss their experiences and difficulties in a protected space. The men interviewed also expressed the need for psychosocial assistance to deal with the trauma and violence suffered. Based on the results described above, HEAL Africa calls for a radical transformation of humanitarian policy related to SGBVs. To reduce the discrimination and violence suffered by women, the various causes of such ill-treatment must be examined, including the motivations of the perpetrators in the same way as the wider context of violence in the East of the DRC. This requires a better understanding of the social construction of gender throughout eastern DRC and the impact of women-centered programs. The study concludes that program responses to SGBVs should include the needs of men and enable communities to know and protect the rights of all members. 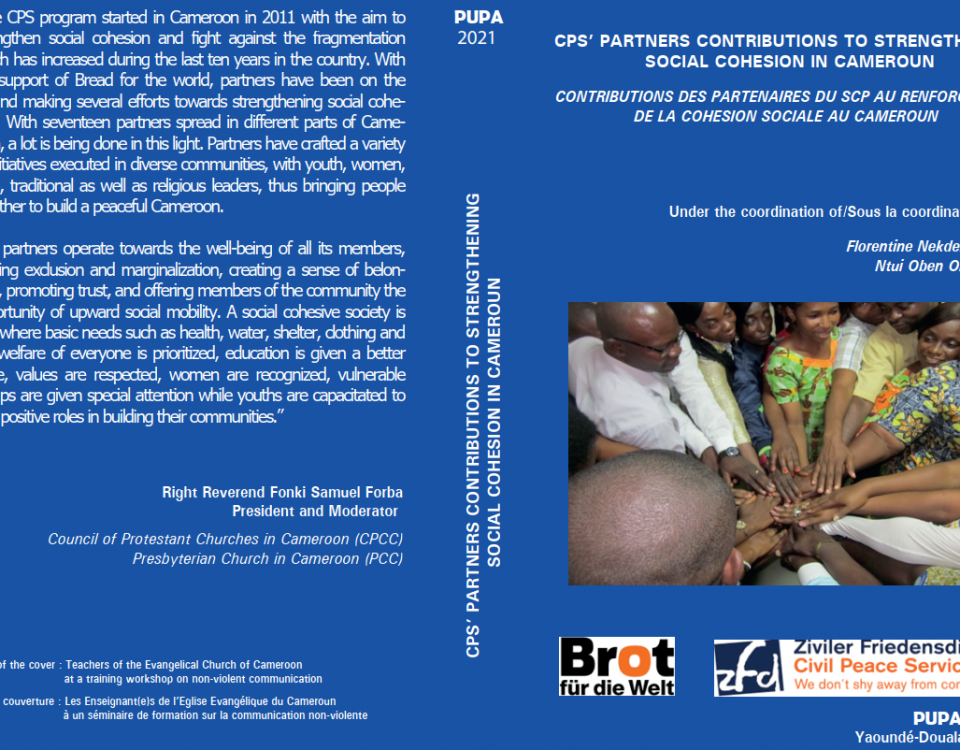