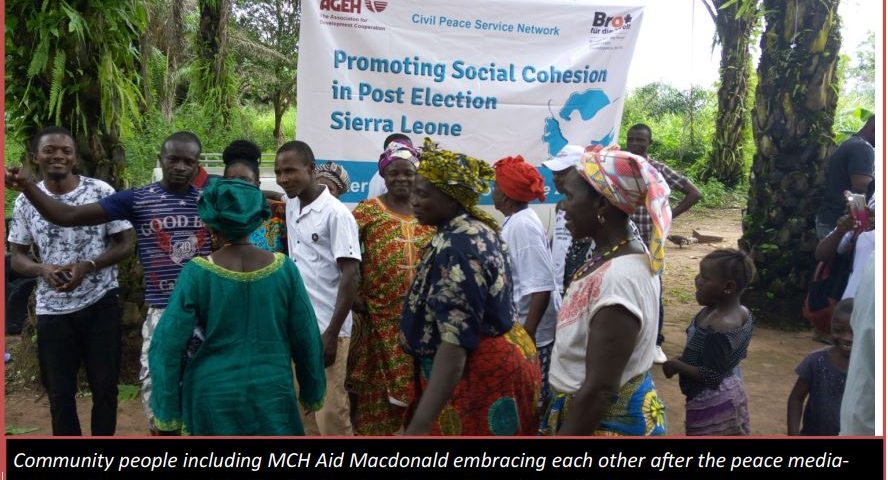 Eight months after its peace building intervention, longlasting peace had returned to the Manewa community, Northern Sierra Leone. This community which serves as the headquarters for the section has over two thousand residents. Basic social facilities like health center, school meant to serve the immediate surrounding communities could only be sought in Manewa.

It is no gainsaying that during the 2018 Multi-tier elections, lots of divisions and conflicts erupted across the country due to variance in political beliefs and orientation. At the height of the elections, some people were chased out of the community or from a particular region
and properties were destroyed. Even after the said elections, malice, hatred and animosity still exist in some regions and healing these
wounds could only be done gradually.

Manewa is one of such communities that was badly affected with political tension and split in political beliefs. During the campaign periods, members of the then opposition party-Sierra Leone People’s Party (SLPP) mounted robust campaigns to the Manewa section and
during that course, many people were won over. One of such prominent persons that was brought over is the present MCH Aid in-charge of the Manewa Community Health Centre; Madam Doris F. Macdonald. Madam Macdonald is the head of the only community health center serving approximately eight thousand community people in the entire section.

To read entirely this, post : CPS: Contributing to Lasting Peace in Sierra Leone 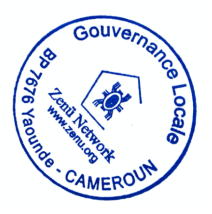