From 25 to 27 November 2009, the city of Goma hosted a training workshop bringing together several non-governmental organizations involved in the search for peace in the DRC.

Reflection on peace in Goma

From the outset, the scene was planted by Pastor Fidèle Muanda, Provincial Executive Secretary of the Justice and Peace Commission – Safeguarding Creation, who in a sermon on education and the culture of peace as a divine mission, relied on various Bible verses to remind participants that “from Genesis to Revelation, the concept of” peace “remains a cross-cutting theme in the message of biblical heroes. The floor was subsequently assigned to Donat Tunamau and Professors Vincent Muderwa and Muregha Mashanda, the main facilitators of the workshop during the three days of the work.

Laying the foundations of a culture of peace

If so many organizations found themselves in this way, it was because the cause was worth it. Since the pursuit of peace has become an obsession in a country plagued by multiple conflicts and yet has everything to remain in peace, no way to achieve it is now neglected. The proliferation of organizations is no longer enough, they have to put themselves to work, methodically, avoiding to evolve in scattered ranks.

Hence the clearly defined aim of the workshop: “To lay the foundations for promoting the culture of peace and the transformation of conflicts through the acquisition of values, behaviors and attitudes (savoir-être, savoir-vivre) as well as basic knowledge (knowledge) and practical skills (know-how) for social cohesion, adoption of practices of peace and tolerance. “

Plenary work alternated with the group work and presentation of each participating organization, and in the end all needed to be able to clarify the roles to be played by the populations, civil society organizations (church, NGO, union , associations of young people, women, etc.) and the State, to introduce a culture of peace, to take the place of education for peace in society, to awaken awareness on education for peace in a country post-conflict situations such as the DRC, determine the prospects for collaboration and networking in the future, with the participation of training institutions, researchers and civil society organizations.

Despite the rather difficult situation on the ground, it was learned during the workshop that the Ong Heirs of Justice, whose activities began in 1996 by organizing the days of reflection on children and peace at the (teachers), spiritual (leaders of religious denominations), has gradually replaced the training of teachers with that of the trainers, and has set up focal points to supervise trained teachers and ensure the followed by activities in schools for peace in South Kivu and Kinshasa in July 2007.

A strategy that allowed them to significantly increase the results, from 40 schools to more than 1254 in one year. Similarly, the number of children affected rose from 1655 to 224,565. At the same time, Eed’s support allows it to publish materials dedicated to teaching human rights in order to reach the most remote schools. The partnership with Rio, peace educators trained, and the administration to advocate for the inclusion of the Peace and Human Rights Education Course in the curriculum of primary and secondary education fruits.

The work is still plagued on the ground by the context of conflict and persistent insecurity, the recruitment of children by gangs and armed groups, but “The synergy of the actors working in peace is an opportunity to exploit to advance the efforts common in social therapy, conflict resolution and preparation of our youth as well as our society as a whole to its self-care in building a lasting peace. “This is the note of hope on which the participants separated in Goma. 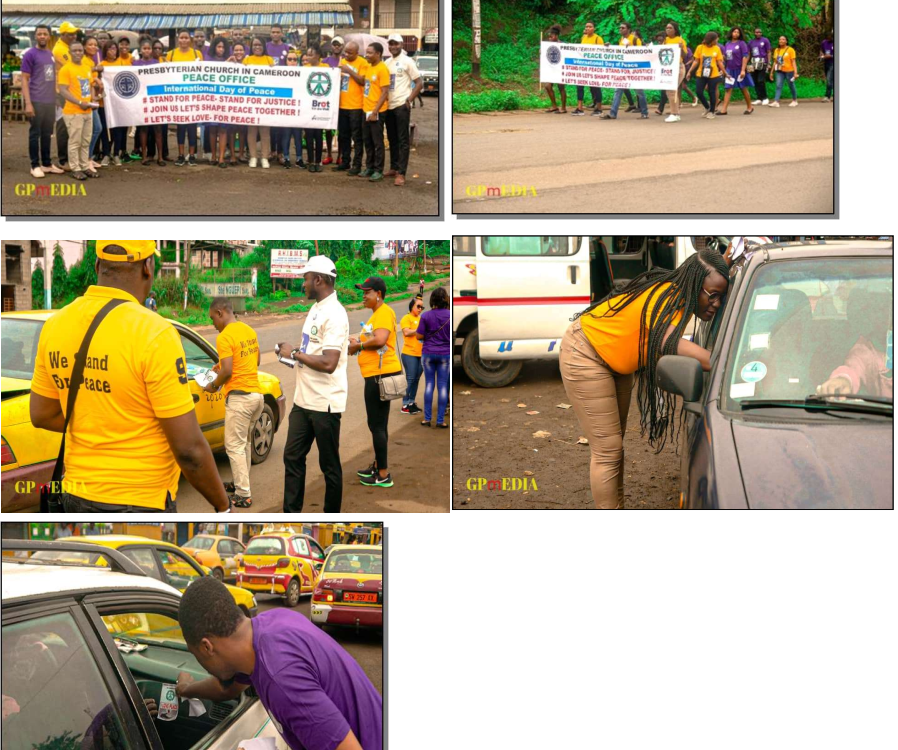