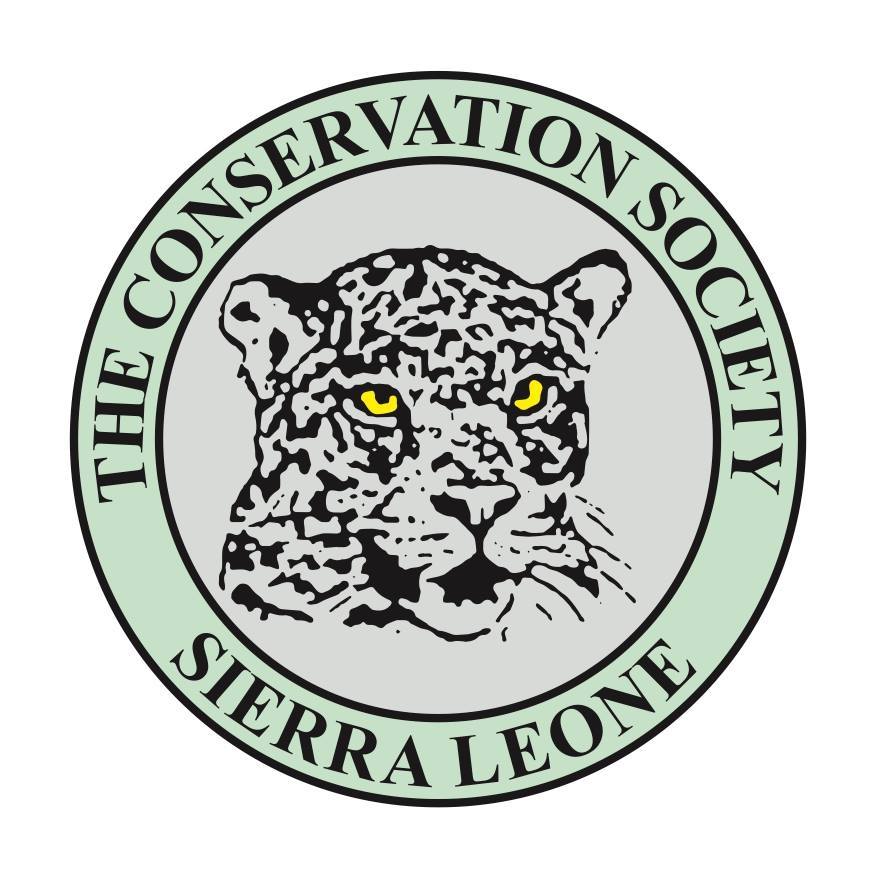 CSSL was established in 1986 with the mission of promoting the wise use of Sierra Leone’s natural resources. It is a membership-based organisation open to the general public and includes members from many different backgrounds. The Society is legally registered with Government and is a founding member of the umbrella CSO Environmental Forum for Action (ENFORAC) in Sierra Leone.
CSSL has an important role to play in the country’s national development. Sierra Leone is a country dependent on its natural resources to achieve development. Mineral extraction and agriculture are the main economic drivers. In addition,the majority of the populationdepend on fuel wood for their energy needs and subsistence agriculture, bush meat and fishing for food security. Therefore, the challenge of sustainable, ecologically sensitive development is immediate and great.

The Society works in collaboration with a number of different partners both in country and internationally to deliver its programme and get its message out. The Society’s partnerships include grassroots community based groups, other NGOs, schools, government agencies, academic institutions and international conservation and sustainable development organisations. For the past three decades, the Society has been on the forefront of efforts to protect endangered species and their habitats with support from donor partners/ organizations in
terms of programme funding, training and technical support.The Gola Rainforest Programme, now a world-renowned conservation project and protected area, was initiated by CSSL and the Forestry Department in 1990. The site was inaugurated by the President ofSierra Leone as a National Park in 2011 and is now run by a company limited by guarantee (CLG) under the REDD+ programme. CSSL is the Sierra Leone Partner of BirdLife International and has received capacity development, conservation project and global science and
advocacy support for over 25 years from this international NGO and the UK Partner (Royal Society for the Protection of Birds). This support continues to help strengthen CSSL as the national BirdLife Partner and conservation advocate. RSPB has supported the GRNP technically and financially for 25 years and is also is also a partner in the current CLG.

Another of CSSL’s best known conservation projects is the endangered sea turtle project. As a result of this successful awareness raising and community development project, funded by the US Fish and Wildlife Service, there has been a drastic drop in the rate at which sea turtles have been hunted on Sierra Leone’s beaches. Other projects include the Across-the-River Transboundary Project in Sierra Leone and the Important Bird Areas (IBAs) identification process. In 2004, CSSL partnered with the National Tourism Board and the Ministry of Tourism and Culture Western Area Regional Office, the Sierra Leone Bird Club, and UNDP in the implementation of Ecotourism development projects located at the Mamma Bureh Town, No. 2 River Beaches of the Western Area Peninsular Forest Reserve.

Current major projects include ‘Prevention of zoonotic caused health epidemics in Gola forest edge communities (supported by the INGO Welthungerhilfe), and Diagn chiefdom “Community empowerment for sustainable forests and wetlands management” (supported by Bread for the World in Germany). CSSL is currently implementing a Picathartes conservation project at the Kambui hills and a save Lake Sonfon project in the eastern and northern provinces of Sierra Leone respectively. In both projects the society adopts ecotourism and community engagements approaches. 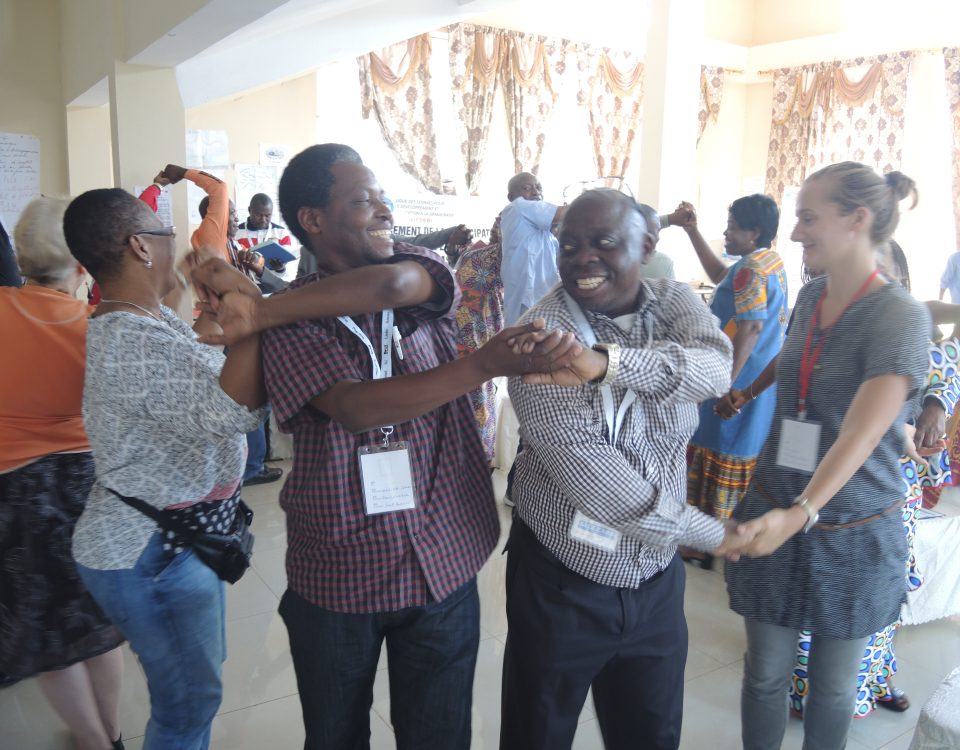